Ali has been studying fine arts since 2006.  She went on to major in animation from one of China’s top fine arts universities (2008-2012). Ali took on a tattoo apprenticeship in Dongguan, China and been tattooing since 2013.

Ali is versed in a wide range of styles including: watercolour, fineline black and grey, anime/manga, Disney/cartoon, traditional colour/black and grey. 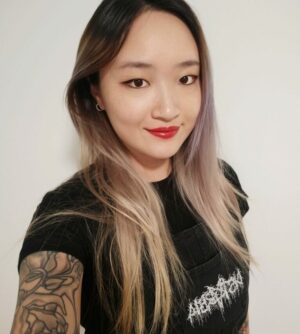 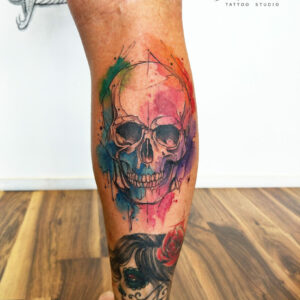 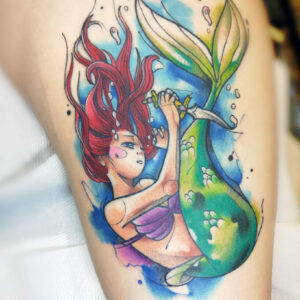 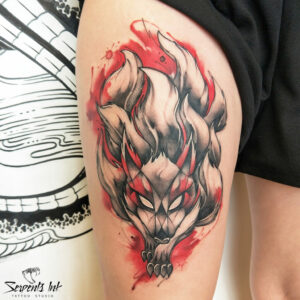 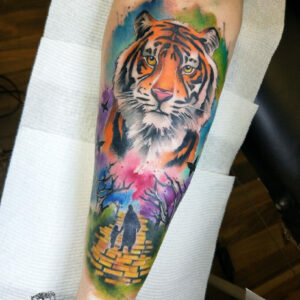 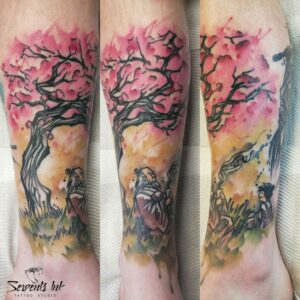 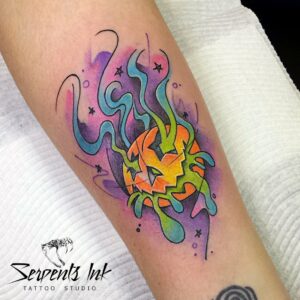 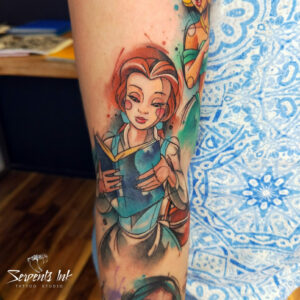 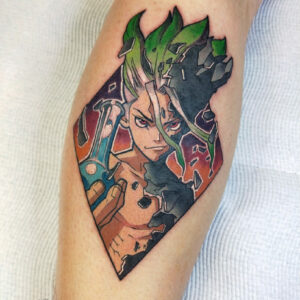 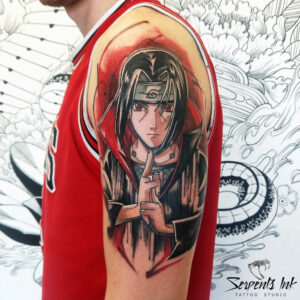 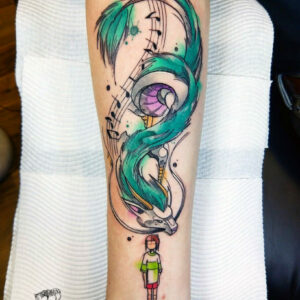 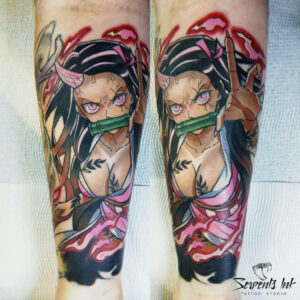